1. Points awarded as follows: 2 for a win and 1 for a draw
2. Games to start at 8pm if possible to allow time to chat afterwards
3. Home teams to start
4. 6 Hands to be played
5. Female players to have 1 pin per hand played added to their final score.
6. Each team to pay sticker-up £1.25 per player for 6 hands (If two players have 3 hands each still £1.25) collected by home team.
7. Home team captain to record scores and email to david.hiscox@thecrossways.co.uk or text to 07882 516420 within 24 hours of game
8. Results to include anyone scoring over 50 points for the Highest Score prize
9. Five pins per Hand will be awarded for any missing players

Ideally teams to be made up of five Lodge Members and partners/friends plus three guests and partners/friends, it is hoped that the guests could be either prospective candidates or lapsed brethren and the games will be played with the members and guests playing the first hand and their partners playing the second and so on (or members/guests can play all hands if preferred). This gives everyone a chance to play and allows it to finish at a reasonable time.

The home team should contact the away team to arrange a date to play the match within the week time frame allocated, the home team will pay the sticker-up, and it is up to the teams to decide if they wish to pay for the supper.

Each player is asked to pay £1 per game, this should be collected by the Captains and will be presented to the Provincial Charities at the Grand Final (an easy and pleasant way to raise a good sum). This year you can play ‘double headers’ against teams if both teams agree. The team that requests the double header gives other team choice of venue and Captains collect double charity (match) fees. 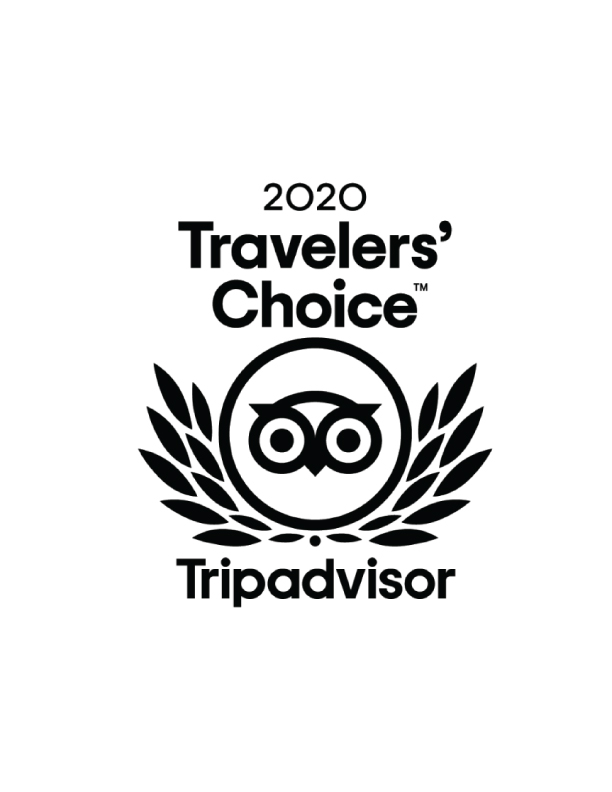